els they were huge in the 80's , they started out in Italy in the mid 1970's until 2005 when trouble hit them hard and they looked like they were going to fold but Maisto took them over but still use the Burago name to this day,

Burago models were very affordable you could purchase a 1:43 scale model for around the same price as a hot wheels or matchbox model ,

The precision of these models was very nice just the wheels let them down and they were not as robust as matchbox hot wheels if you crashed them they did break mainly windows would crack quite easily,

What i personally like about burago models is the precision of models whilst not as detailed as the more expensive brands like Autoart and Minichamps with some time and effort its amazing what some extra detailing with some paint can turn a burago model into,

i have done this with several 1:18 scale burago Ferrari models and when i stripped then back put glossy red plastic coated paint on them added chrome detailing white wall tyres etc they looked amazing .

Burago like many Italian diecast model manufacturers were proud people i think , unlike corgi who ditched there uk factory's and ran to China for cheaper labour costs forgetting pretty fast about the people who built there company,

Burago kept manufacturing in Italy with of course expensive labour costs compared to rival diecast model producers who were getting them made in sweat shops in Thailand, China etc  which caused the company to go burst and get bailed out by maisto which s sad but i must say i love there morals!!!

Burago was my childhood the Christmas getting my big Ferrari F40 model was one of my fondest ,  until my friend got his which was a Polistil version and actually was better but that's another story,

Burago models are mostly cheap to buy on the second hand market but in the last i would say 5 years early examples like the ford escort mk 2 , the Rolls Royce's and more unusual road cars are starting to gain momentum in the collectors market and starting to fetch good money, 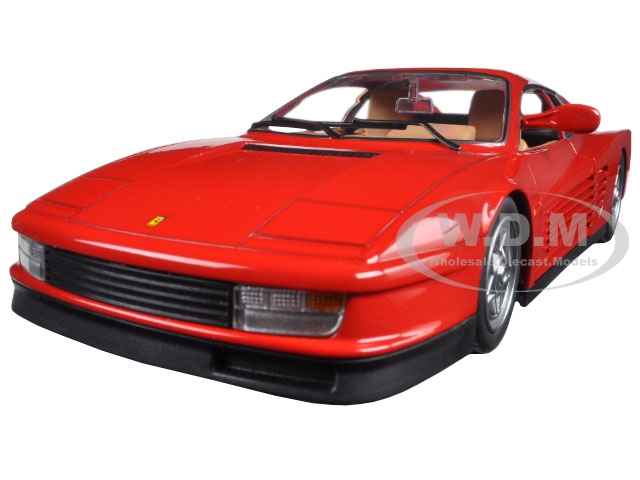 nsion fund they will go up eventually, look for rare issues such as Disney issues , world cup issues or more unusual paint colours.

Eterniacollectables.co.uk mostly sell out of production preloved retro models at affordable prices but we also act as affiliates for many large reputable websites that sell diecast aswell.


So any links or images that are a interest to you please just click on item for more information about a model/product or to better still purchase it,

Many thanks for taking the time to visit our website and hope to see you again soon, have a great day stay safe, regards Eternia collectables

ETERNIACOLLECTABLES.CO.UK
ITEMS WE HAVE IN STOCK